You Can Judge A Book By Its Cover?

I just updated the covers for both of my titles on Amazon, in the hopes of drumming up a few sales. According to some credible advice I was recently given, people can and do judge books by their covers, at least when they're browsing for them. So here they are: 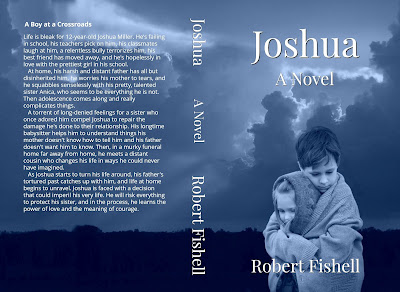 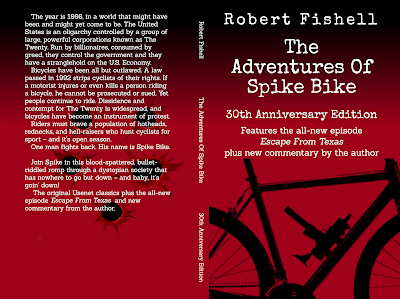 They do look a lot better than the ones I originally published. I used my own artwork on both, but I originally used Amazon's Cover Creator tool to generate the text portions. This time around, I used Snappa for the text overlays, which gave me far more control over the appearance of the final product.

Only time will tell if it makes any difference. I needed to fix a few little typos in Joshua, things like using hyphens where I wanted en dashes, but in rereading the book, I re-concluded that my writing does not suck. All I need are some readers.
Posted by Robert Fishell at 9:05 AM